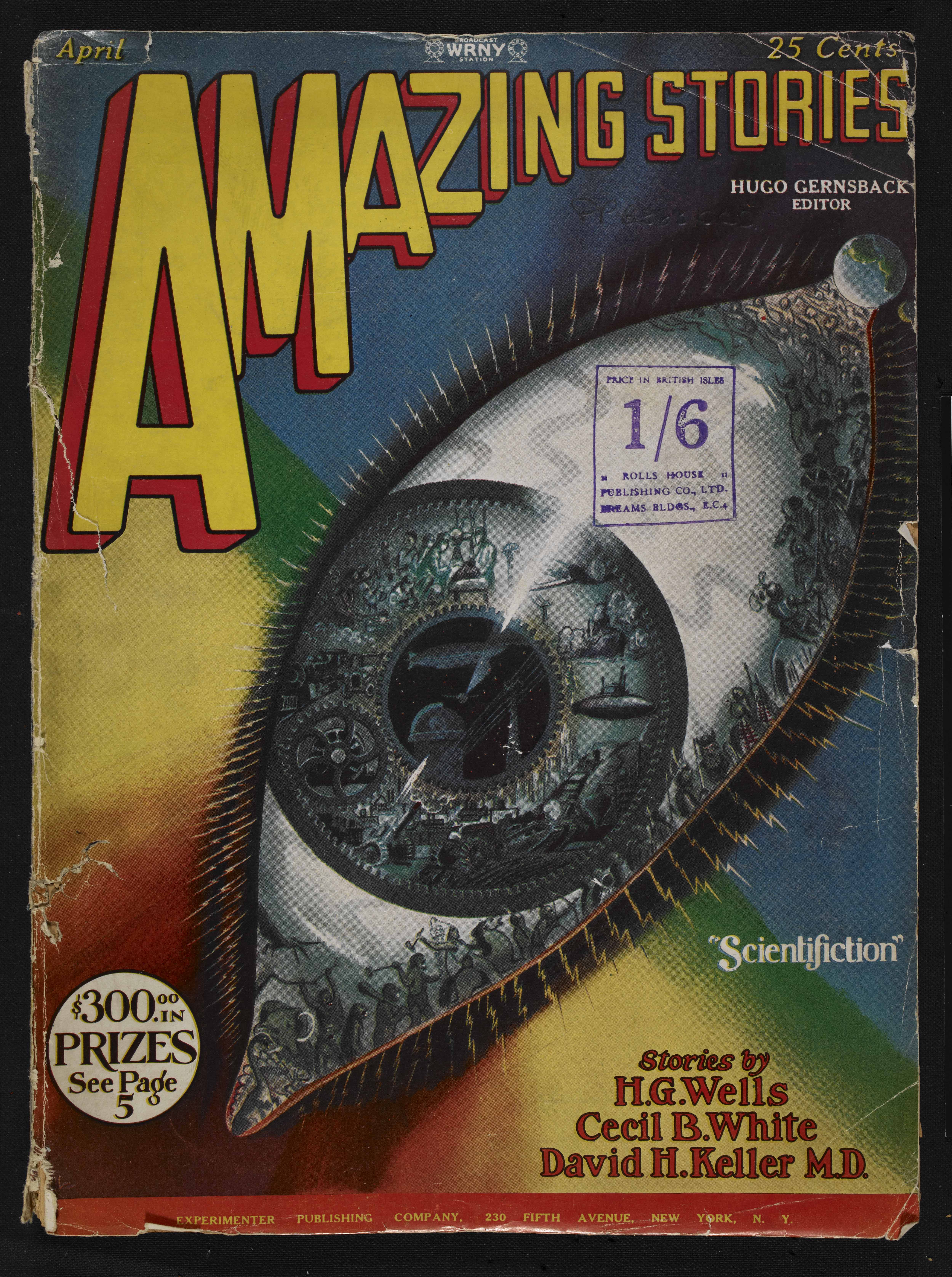 Out of this World: Science Fiction but not as you know it is an unwieldy title for a neat exhibition. The British Library’s brave choice to host a display of science fiction literature could signal one of two things. Possibly the genre has finally shaken off the prejudice that has haunted it since the great 50s pulp deluge and come of age as a literary movement. Alternatively the perfusion of sci-fi into film and TV has caused it to so saturate popular culture that it simply cannot be ignored any longer, even by that bastion of intellectualism the British Library. Either way it can only be a good thing because…. let me get this out of the way now… I am a HUGE fan. 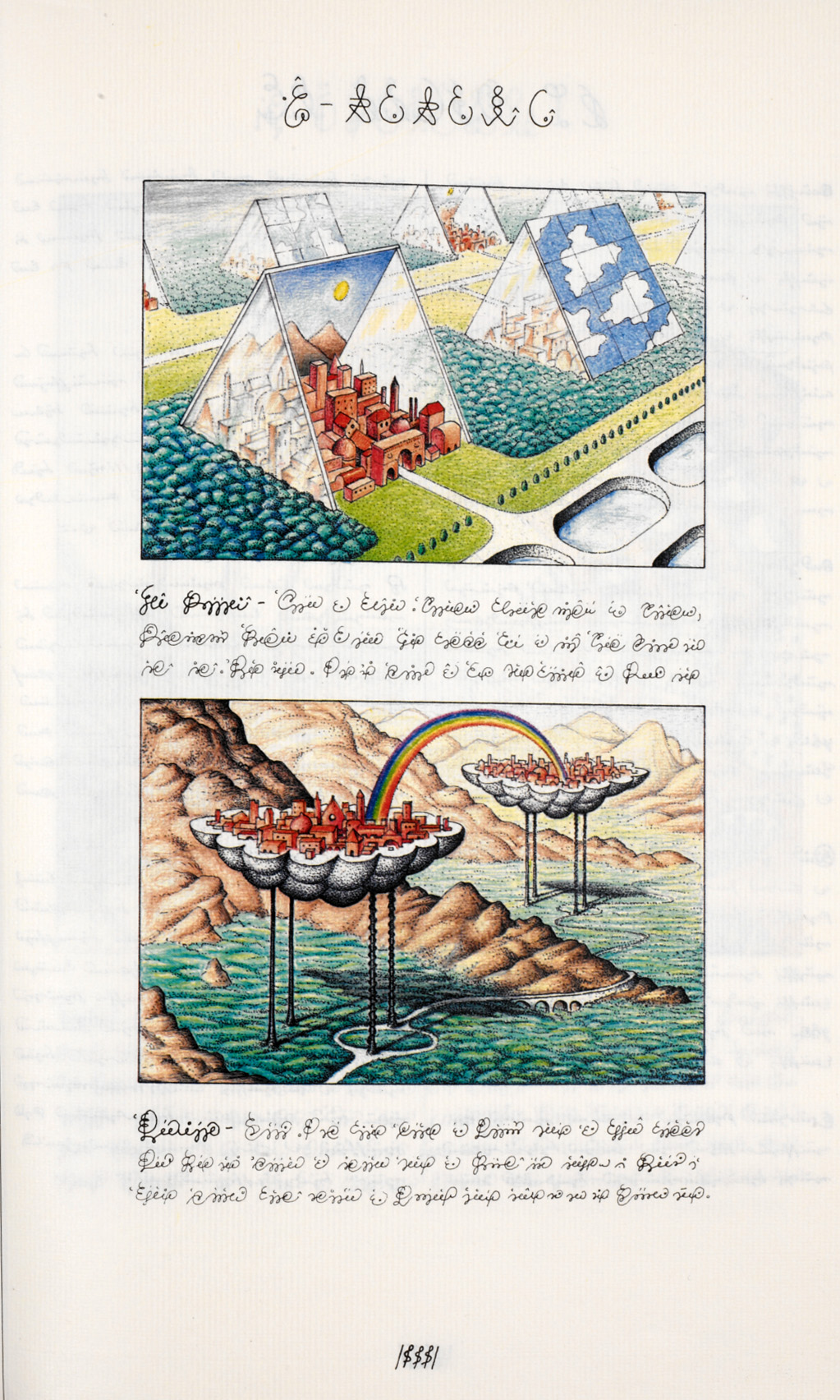 Science fiction should be about using imagination and educated speculation to place characters and social structures in extreme and wonderful situations in order to see how they behave. This allows you to pick apart and comment on the world we live in now. Robots, lasers and sexy aliens are only devices whose use, fortuitously, happens to be fantastically entertaining.

The exhibition’s curator Andy Sawyer seems to be of a similar opinion because, while his marketing my be kitsch, his comment is most certainly clever. He passes over the pulp and galaxies of bilge that have historically passed for science fiction and goes straight for the good stuff keeping a broad mind as to what he should include. The genre is traced from the classics, thorough Thomas More’s Utopia (1516), up until the present day.

The exhibition is split into six sections: Future Worlds, Alien Worlds, Parallel Worlds, Virtual Worlds,The End of the World and The Perfect World. Within each of these key works are displayed and carefully contextualised to demonstrate the development of common themes. These themes are related to issues contemporary to the authors, such as imperialism, nuclear war, xenophobia or fear of fascism or technological advance. On this basis I am tempted to criticise the omission of Military Science Fiction and Space Opera but I can see that they might be considered to occupy lesser end of the spectrum of literary merit. There is however a slightly curious, but satisfying emphasis on the cyber- and steampunk sub-genres.

In truth, apart from the rather weak attempts the brighten the room up with a TARDIS, and a couple of robots, the show is fairly dry. However, if you know a little about the genre and are prepared to spend some time there is a lot of interest to be gleaned and many highlights. Fantastical doodlings by the Bronte Sisters, a beautiful copy of Edwin A. Abbott’s ‘Flatland’ and many of the quaint Victorian futurist works deserve special mention. Standing inches away from a very coveted and rare reprint of Luigi Serafini’s ‘Codex Seraphinius’ was also fairly special. I think the main strength of the exhibition was simply the firm guiding hand it offered to the visitor, guiding them through the forest of authors. The winding path leads the initiate from the depths of history, though the dark ages, industrial revolution and two world wars blinking into the bright light of 2011 and the library giftshop.

Appologies for geeking out so heavily. If you want to try and understand you should catch the show before it finishes. 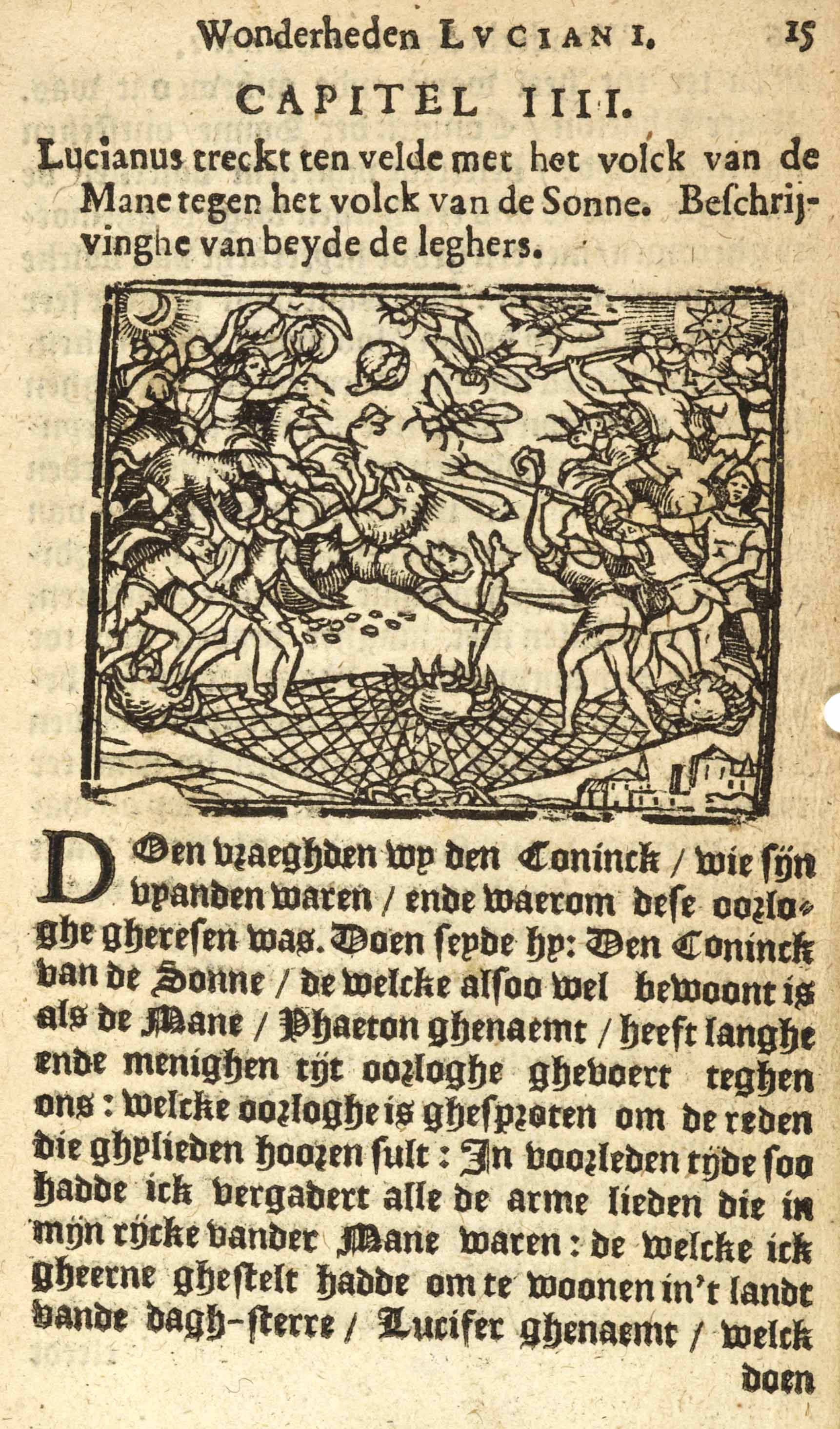